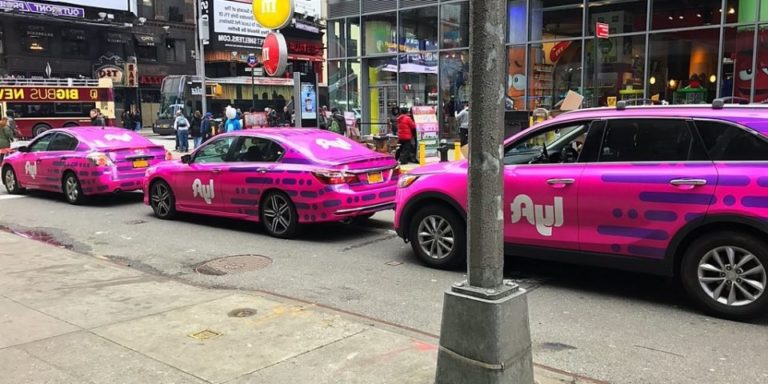 Technology doesn’t always make life better, and it comes at a cost. Persons can be more productive — way more productive, but as more is available, costs sometimes eclipse the benefits.

Uber and Lyft promised fewer cars would plug up the streets of New York City. Studies show the opposite. Ride-hailing companies take riders from buses, subways, and their own feet.

Both companies claim they complement public transit in Boston. They haven’t turned over their data to support this. Leaving studies left up to outsiders.

One outsider, Christo Wilson, a professor of computer science at Northeastern University said recently, “The emerging consensus is that ridesharing increases congestion.”

Wilson’s report found many riders don’t use hailed rides to connect to public transportation like the subway or a bus line. Instead, they use Uber and Lyft as a completely separate mode of getting around town: a new transit model.

“Ridesharing is pulling from, and not complementing, public transportation,” Wilson pointed out.

Travis Kalanick, Uber’s co-founder suggested something different in 2015: “We envision a world where there’s no more traffic in five years.”

Not True For New York And Elsewhere

A December study, by Schaller Consulting in Brooklyn, found sizable increases in the number of taxis and ride-sharing transports contribute to slower traffic in Manhattan. The study suggested policies meant to stem traffic merely boosts “the number of vacant vehicles occupied by drivers as they wait for their next trip.”

A survey of New York, Los Angeles, Chicago and Washington DC concluded that over 60% of ride-hailing trips would not have been made if the option didn’t exist. Surveyors in New York found the main reason people chose ride-hailing was speed. Even people with a public transit pass dropped it for Uber despite the higher cost.

Saran Wang, a grad student, uses Lyft less than twice a month, but more often if she is traveling with guests. Despite living to hear the underground, she opts for Lyft if it appears public transit is a hassle.

“I would prefer to have Lyft take me direct instead of having to transfer several times,” said Wang, who doesn’t own a car.

The ride-sharing pair is hoping to wean drivers out of their cars by encouraging its carpooling services.

“Uber’s long-term goal is to stop the reliance on personal vehicles and permit a mix of public transportation and Uber,” Uber’s spokeswoman Alix Anfang said.

Uber’s Express Pool connected riders who wish to travel to similar destinations. Passengers may walk a short distance to be picked up at a central location and are then dropped off near a centralized venue; not much different than a bus or subway.

“This may be good for congestion if it raises vehicle occupancy rates, but since the prices are just a few dollars, they will pull people from the options in public transportation,” Wilson pointed out. “Why get on a bus with 50 other people when you can get in a car and maybe be the only one in it?”