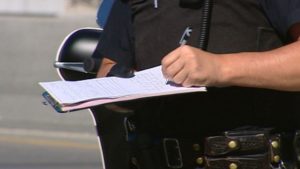 Have you been given a traffic ticket or been arrested for a driving offense, such as drunk driving or leaving the scene of a motor vehicle accident?

If you have been accused of wrongdoing while out on the road, you need to take the accusations against you very seriously. Being accused of a traffic crime or cited for breaking driving laws is not a minor inconvenience- there could be serious and lasting consequences and you need to understand what is at stake.

NY Traffic Firm can help you to understand all of the long-term consequences that are associated with receiving a traffic citation. Our legal team knows the ins-and-outs of New York law and we have helped motorists to defend themselves against some of the most serious offenses that exist, including felony drunk driving charges. We take an aggressive approach to fighting to protect the rights of every client, with the goal always focused on minimizing the consequences of an offense or avoiding conviction altogether.

To find out more about the ways in which a New York traffic lawyer can help you to avoid far-reaching and long-lasting consequences that you could face after you get into trouble for violating traffic laws, you should reach out to our firm as soon as possible after you have been cited.

We will explain the implications of the accusations against you and will work with you to develop a smart legal strategy for trying to avoid consequences or keep penalties to a minimum.

What are the Consequences of Traffic Law Violations?

Consequences of traffic law violations can vary depending upon what you’ve been accused of doing and whether or not you have any prior offenses. In some cases, you’ll merely be cited for a traffic infraction. In other circumstances, however, you could be arrested and charged with a misdemeanor or a felony offense- which obviously has much more serious consequences.

Some of the potential penalties that you could face due to accusations that you violated rules of the road include:

NY Traffic Firm can help you to try to avoid these consequences and other penalties that could result from accusations of violating traffic laws. You should contact an attorney as soon as you can if you’re under investigation or accused of wrongdoing so your lawyer can begin right away with investigating evidence against you and helping you to defend your good name.

How Can New York Traffic Ticket Lawyers Help You Minimize or Avoid Consequences? 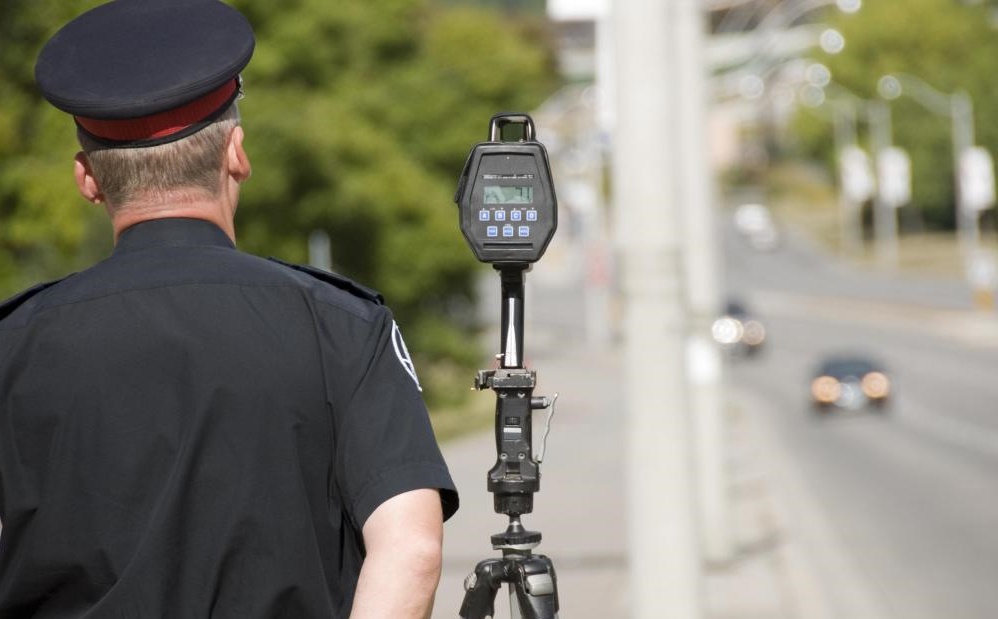 When facing serious consequences for traffic offenses, it is important to select the best legal strategy so you can get through your involvement with the legal system with the minimum of penalties and consequences. Depending upon the nature of the accusations against you and the evidence that is available to prove you violated the rules of the road, there are different approaches that you could take to try to avoid consequences.

Some of the options a New York traffic ticket lawyer will discuss with you include:

Simon Kabzan, Esq. of NY Traffic Firm can help you to decide which of these options is right for you. Our firm can not only help you in court when you’re faced with accusations of a traffic offense, but can also represent you when you are facing administrative action by the DMV. The DMV can impose serious consequences upon you, independent of court action, and you need a lawyer familiar with how this agency’s internal justice system operates.

NY Traffic Firm provides help to motorists throughout New York, as well as to drivers who were cited or arrested while visiting from out of state. Whatever you have been accused of, our firm can help you to fight the charges against you and can work with you to try to keep your freedom, license, and clean driving record.

Our firm treats every case with the importance it deserves, from a speeding ticket to a DUI arrest. We know how important it is for you to be able to drive, have affordable insurance, and avoid black marks on your driving record that could impact future opportunities.

To find out more about the ways in which our legal team can assist you in fighting accusations that you committed traffic offenses, give us a call today.